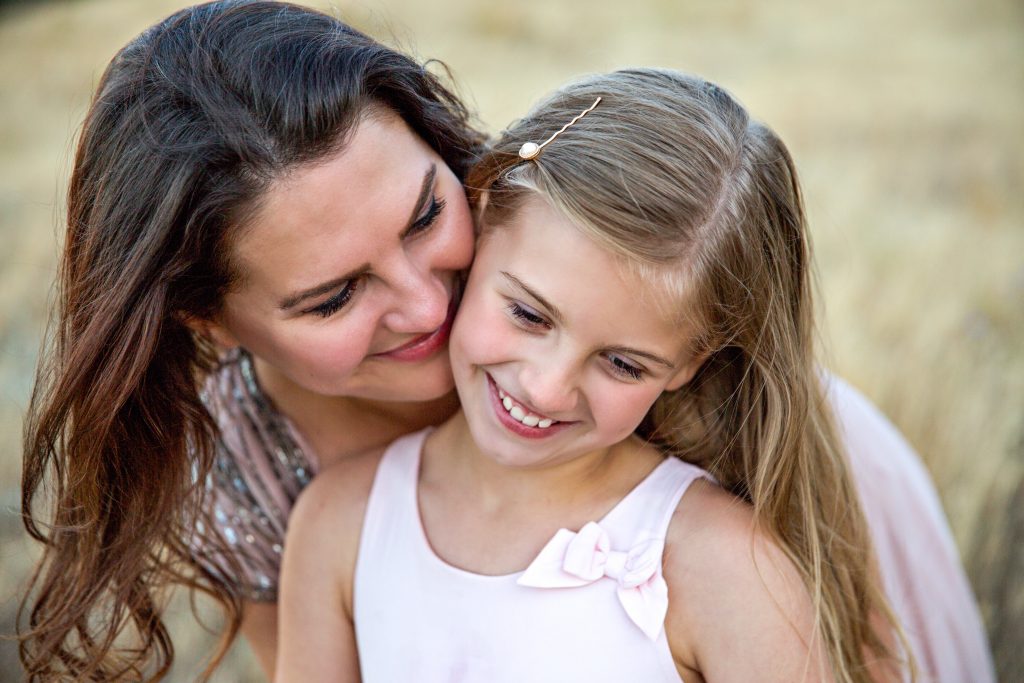 Photo by Irina Murza on Unsplash

A study published in The Journal of Clinical Psychiatry examined trends in parent-reported ADHD prevalence between 2003 and 2011 across racial/ethnic groups. The study used data from 3 waves of the National Survey of Children’s Health (2003, 2007, and 2011), in which parents were asked if their child (aged 5-17 years) had been diagnosed with ADD/ADHD. 190,408 children were involved in the survey.

Many experts agree that girls tend to experience “Inattentive ADHD”. Inattentive girls are the ones staring out the window, twirling their hair, doodling, daydreaming.

However, it’s more nuanced than that, and generalizations never apply to everyone.

Cognitive and behavioural differences aren’t only present in kids with ADHD. These differences exist neurotypical boys and girls too. Brain chemistry, hormones, lifestyle and other factors differentiate male and female behaviour. So, the way that ADHD presents itself isn’t only about the ADHD; it’s about the different factors that influence it.

The Centre for Addiction and Mental Health (CAMH) shares that some behaviours that are not clearly defined symptoms of ADHD but are associated with it, may lead to aggression. Labelling is tricky, especially when you’re looking for answers.

Furthermore, while many experts divide ADHD into “attentive” or “inattentive”, there may be more than that.

Common symptoms of ADHD in girls, many related to being inattentive:

These have all applied to me.

As with the daydreaming, quieter manifestations, these are among the reasons that ADHD might be harder to diagnose in girls. It’s less overt. On their own, these symptoms might not seem like “problems” and like me, many girls quietly observe those around them for social cues and then self-correct based on their peers’ behavour.

Girls with ADHD are significantly more likely to experience major depression, anxiety, and eating disorders than girls without. I’ve experienced depression and anxiety, but, to my point about the differences in males and females overall, women are more prone to it anyway.

Many girls end up misdiagnosed and treated with anti-anxiety or depression drugs, some of which exacerbate the effects of ADHD.