What ADHD Is and Is Not

Since I’ve become more vocal about my own ADHD I’ve discovered that people really don’t understand it.

…thought a short attention span and distractability are symptoms.

(Spinning around blindfolded and then trying to pin the tail on the donkey. Getting disoriented. I know that poor Ralph isn’t spinning in this scenario but I couldn’t pass up an opportunity to include him, and the concept is there.) 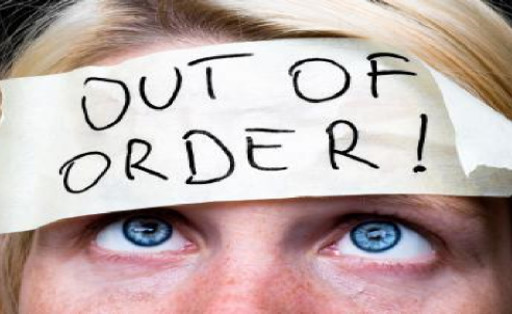 It’s very much this…

For me, at least. It’s why I prefer guided meditations over silent ones. My mind wanders less if I have a voice to focus on. “Monkey monkey underpants”, indeed.

It is not any of these things:

It’s also neither blessing nor curse. I like to think of mine as a gift, but often it’s a gift that I would prefer not to have. It’s what you make of it, not what anyone else tells you it is.

It’s not a lot of things.

…a difference in the temporal lobe at the front of the brain.

33% of kids with ADD never finish high school, so they end up in jobs that don’t pay well. That is if they can keep a job. Adults with ADD are more likely to get fired more frequently and experience unemployment.

Ideally, when we concentrate, blood flow should increase in the brain, especially in the prefrontal cortex; this increased activity allows us to focus, stay on task and think ahead. In the brains of most people with ADD, blood flow goes down when they concentrate, making it harder to stay focused. In other words, the harder they try, the harder it gets!