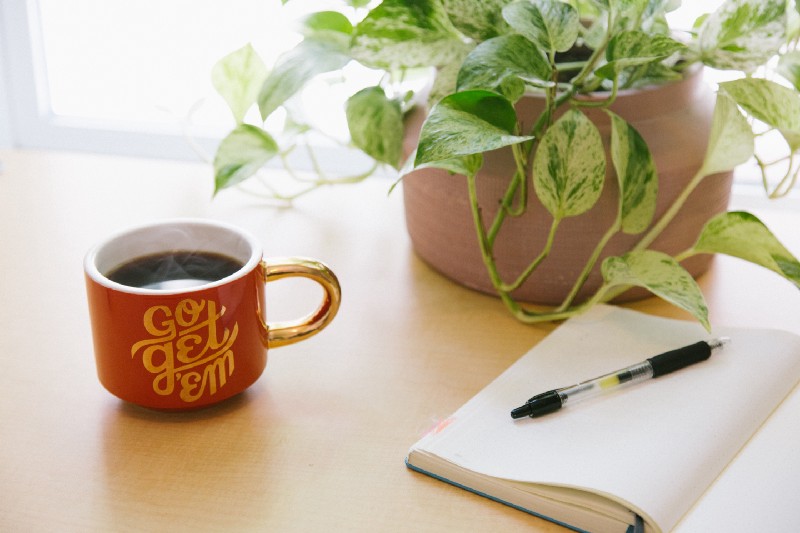 Funny how themes keep coming up in one’s life.

Earlier this week I realized that I was three episodes behind on Marc Maron’s podcast and that fellow Toronto Jew Howie Mandel was the first the of the three interviewees that I missed.

You can find the podcast here, and you can see the WTFPod tweet about it here.

I’ve been listening to Marc’s monologues recently because I got invested in his life during his six-minute segment about leaving social media. The gold in this one wasn’t in the monologue, though. At least, not for me. (Though if I were in L.A., maybe I would check out the art exhibit of his girlfriend “Sarah the Painter.”)

It was with Howie and the life lesson wisdom that a human in their 60s brings.
Before I get to that though (and I’m making this article a bit disjointed on purpose), there’s a story that Howie told Marc that is lore around my old neighborhood. I remember hearing the story during my high school years — the same high school he’d attended decades earlier (and that a kid named Aubrey — who raps under the name of Drake — later attended). And so, it was relatable to me, like listening to an uncle tell old stories of his youth.

Furthermore, I love it when Marc Jews it up. It feels familiar. I connect with it. And when Maron mentioned the Jewish communities of Toronto and Montreal I wanted to respond with comments about Vancouver and Winnipeg.

That quotation that I put up top came from Mr. Mandel. I stopped my walk and made a note. I expected that I’d take more notes.

I’ve written about discomfort several times recently, here and in other places (often time I either cross-post or modify articles for various audiences).

I called one post, “On Allowing Discomfort”. I often title my posts “On [theme], the way that episodes of Friends were titled, “The One With…”

I touched on the theme of discomfort here, where I shared the following:

Discomfort isn’t bad. We shouldn’t fear it. Fighting against discomfort can lead to suffering, which we don’t want. Discomfort helps us navigate the world and helps us improve our lives.

Usually, messages come to us repeatedly when we need to hear them. I didn’t think I needed to hear this one, but it has resonated.

I used to avoid pain as much as possible, but I know that it’s a tool for growth. I also know that if you don’t run from difficult situations, you can find a beautiful peace on the other side. I’ve experienced this.

There have been times during which anticipated consequences or fear of the unknown have kept me from leaving uncomfortable situations, and while I wish that I’d dealt with the fear differently, the perseverance has been a teacher and situations have resolved in positive ways. I’m glad that I didn’t give up and walk away.

Knowing when to remain vs. when walk away* from a situation is difficult, and we don’t always make the right decision. I do believe that the choices we make at the moment are often those that are right for us. Those moments are where we’re meant to be because they’re opportunities for learning and growth. Of course, we should leave dangerous situations, but that’s not what I’m talking about here. Sure, my words can apply to perceived dangers and threats, but I don’t want to address real harm here. (Don’t stay in an abusive situation.)

*(Kenny Rogers’ song The Gambler is in my head now.)

Consider the source of the discomfort

Instead of reaching for instant relief — physical or emotional — ask what the discomfort of pain is about. Is your headache the result of dehydration? Drink water. Is your arm sore because of the way you slept? Consider your bedding situation. Are you experiencing fatigue? Consider what you ate, how you slept, what your stress level is and other contributing factors.

Do you feel awkward because you’re triggered into a negative memory? Deal with that.

Sometimes all you need to do is address the root cause. Other times you need physical relief. Drink water AND take ibuprofen. Address your immune system and take the decongestant if you need it. Journal out your feelings. Communicate. Exercises. Do all the things. But first, allow yourself to feel.

I can relate this to bagels

Yesterday I got frustrated while making keto-friendly bagels. My fat head dough was crumbly, and I couldn’t roll it out. I thought I’d ruined the mixture and failed this baking project. I spent a few moments contemplating what to do.

I persevered. I rolled out the portions I could. The pieces that fell apart upon rolling into ropes got re-formed into biscuit shapes into which I poked a hole with the end of a wooden spoon.

To my surprise, they turned out okay. They’re quite tasty. The one I cut in half yesterday cut cleanly. The one I worked with today was crumbly but was delicious when I fried it in bacon fat. (Isn’t everything?)

I was glad that I persevered instead of throwing the damn bowl of fathead dough out. That dough is my new metaphor.

Back to Marc and Howie’s conversation… 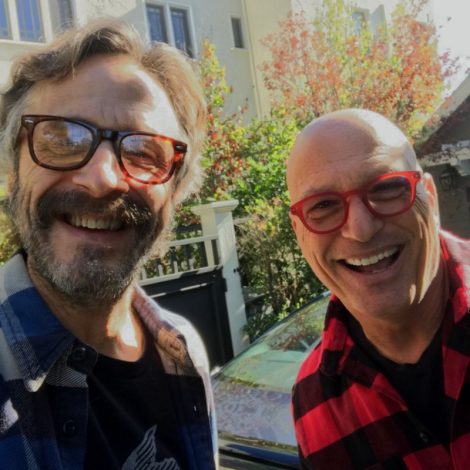 Mandel made this statement near the beginning of the interview. I thought there might be more to it than that, but there wasn’t. Still, the concept was significant and came back near the end without being named.

Both comedians shared stories about overcoming shows that went poorly. Comedians are regularly thrust into these situations. When they’re tanking on stage they need to be resilient and then move on to the next gig. Quitting the business is an option but quitting mid-job (mid-activity) is not.

The rest of us can learn from it.

That’s it. Not my best article, but Mandel’s statement about discomfort inspired me want to write about it.