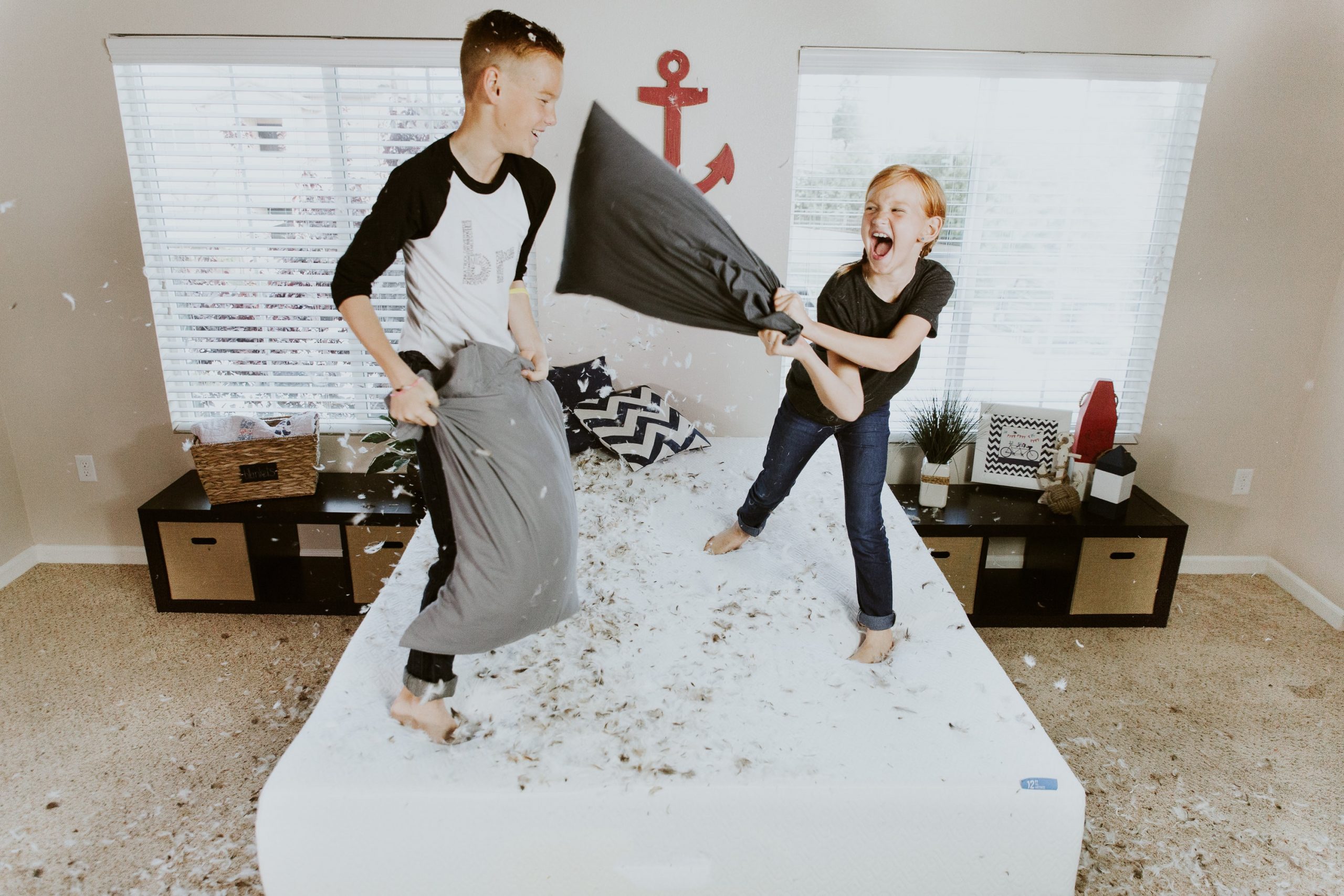 Photo by Allen Taylor on Unsplash

I’ve covered Gender and ADHD, and ADHD in Girls.

Boys with ADHD are more likely than girls to be hyperactive.

As mentioned previously, cognitive and behavioural differences aren’t only present in kids with ADHD. These differences exist neurotypical boys and girls too. Brain chemistry, hormones, lifestyle and other factors differentiate male and female behaviour. So, the way that ADHD presents itself isn’t only about the ADHD; it’s about the different factors that influence it.

If you’ve watched any boys and girls play, you’ve seen this. You WERE a boy or a girl. You know this.

Last winter I watched three teenaged boys kick another male, on the ground. When I shouted at them, the kid on the group popped up to his feet and one of the others in the group informed me that they were his “birthday beatings.” I realized that I don’t understand boys. Aggression is how they play. Girls play more quietly.

Boys are also more aggressive and active when fighting in a hostile way, whereas girls bully each other passive-aggressively.

Again, generalizations never apply to everyone. I had an inability to sit still. I was impulsive. I was hyperactive. I still interrupt other people (though sometimes that’s so I can get a word in).

There have been times when one of the symptoms I experience is my need to sprint. Still, as an adult. I know adult females with ADHD who use running as a treatment.

Boys with ADHD tend to get noticed more in class because of their active symptoms. They get in trouble more, which can frustrate them and make them act out. They might be the class clown. I strongly suspect that many professional comedians have ADHD. It starts as an outlet for energy. ADHD is common in athletes who turn to sports – or whose parents enroll them in sports – to release energy.

Because they don’t fit the stereotype, boys who aren’t hyperactive are more likely to get overlooked. They may not get negative attention, but they also don’t get the support they need.