The earliest panic attack I remember 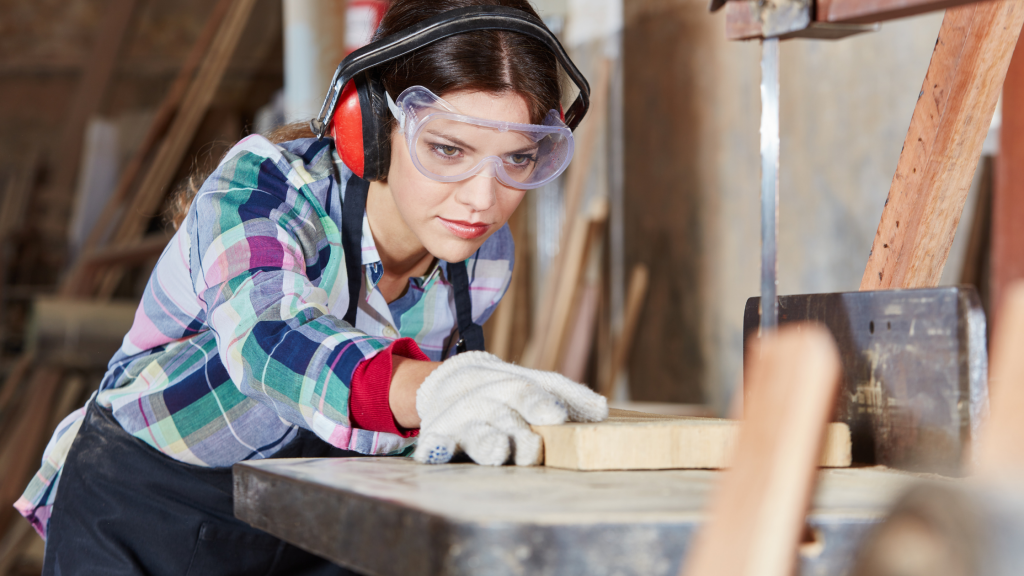 I was in grade 7 (“7th grade” in American) shop class. The teacher was explaining how to make a spice rack. I tuned out, likely daydreaming. I didn’t hear anything he said. When Mr. “What’s His Name” was done instructing, I had no idea what I was supposed to do or how to start. None.

It was time to start grabbing wood and tools. Embarrassment and shame took over. I panicked. I felt sick. I was disoriented. The teacher reacted with sarcasm, obviously ill-equipped for the situation. For months, one classmate mocked me about it. “I’m nauseous!” he’d whine. This triggered panic in emotionally sensitive me. Over 30 years later, I can still hear this kid’s voice in my head. I didn’t know why I’d completely missed the verbal instructions.

My ADHD is both inattentive & hyperactive. I’m a daydreamer and a fidgeter. Movement relaxes me and sometimes enhances creativity, but I easily tune out. The wandering mind was because of ADHD. The nausea was part of a panic attack. Who knew? Not me.

ADHD wasn’t on my radar until I was in my 20s, and a decade prior, I didn’t know what an anxiety attack was. Other than “nausea”, I didn’t have the language to describe it, and in 1989, did the term “panic attack” exist?

You likely know that spontaneous mind wandering, inattention, and daydreaming are symptoms of ADHD.

I wanted to add some neuroscience context to inattention and the wandering mind, adding substance to my tale of a middle school bully. I ended up in a hyperfocus trance, lost in research papers.
The shortest explanation is that mind-wandering is linked to the regulation of parts of the brain.

I figured a lot out in the 30+ years since the shop class incident, in the decade or so before I learned about ADHD, in the over two decades since.

I developed strategies that help.  A few years ago, I decided that I need to teach them to people. How do I serve the world? By sharing.

That’s the basis of my mentoring programs and the PRIMED system. Sharing what I figured out, much of which I later read in books and reports I read. (When I began my journey, most ADHD books focused on children.)

Interested in learning more about the system and programs? Learn more.